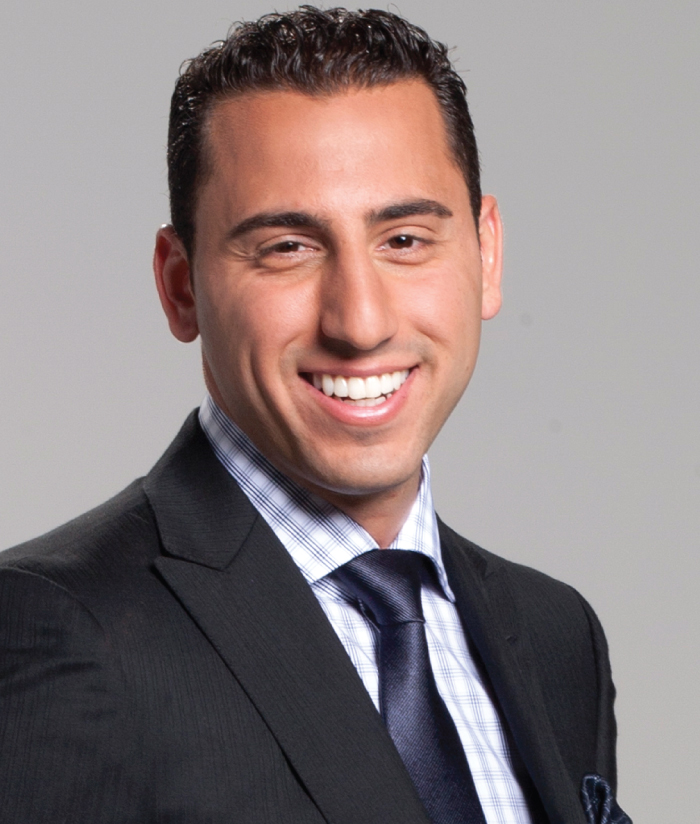 Real estate powerhouse and star of Bravo TV’s Million Dollar Listing: Los Angeles, Josh Altman, is the top-producing agent at the exclusive Douglas Elliman Brokerage. Out of the approximately 2.5 million residential real estate brokers in the country, Altman is ranked #22 by The Wall Street Journal for having closed over 1.5 billion dollars in sales. He has created a reputation for his tenacious, “no-bull,” on-screen personality which has clients lining up. Altman is known for representing high-profile clientele, from celebrities and top-tier athletes to international business mavens and high-net-worth individuals around the world. Altman’s reputation precedes him with various record-breaking sales including a $100 million dollar listing in Marina Del Rey, the most expensive one bedroom ever sold for $21,500,000; the priciest lease in the history of Beverly Hills; the costliest condo sale in Santa Monica; and the highest price-per-square-foot home sold in the Hollywood Hills. He once (politely) accosted Tyler Perry at the local gym in the morning and sold his home — which wasn’t on the market — for $11.25m by the evening.

But believe it or not, Altman comes from humble beginnings — he used to ride around Los Angeles on rollerblades before he could afford a car. Having grown up in Massachusetts and graduated from Syracuse University with a degree in Speech Communications, he credits much of his success to his formal education. Altman explains that he is able to set himself apart in his cut-throat industry by being an “exceptional listener and being able to effectively communicate mutual expectations” with his clients. Altman says that while he was uncertain of his career path in college, that Syracuse gave him “the tools to communicate with any type of person” which he eventually learned to monetize. Armed with those same skills, Altman has ventured beyond Real Estate into television and the public speaking forum where he speaks to audiences worldwide about his experiences in sales, marketing, branding, customer service, and “chutzpah,” which is the Yiddish word for ‘audacity.’

As a pillar in global real estate, a mentor to sales professionals worldwide, a highly requested public speaker and the star of a massively successful reality series, Altman has accomplished more at 35 than what most do in a lifetime. Despite his busy schedule, he still finds time to give back to his community and support educational initiatives. Altman is very passionate about volunteering his time and resources to support numerous charities and causes.

“We’ve had a lot of speakers over the years and hands down Josh was one of the best. His energy and passion electrified our audience, but more importantly, his message really resonated with us. He gave us key insights that will invariably shape the way we think about our respective businesses. I highly recommend him to anyone interest in success – period.”
– Executive Director,Benton Arkansas Chamber of Commerce
“Josh Altman is reinventing Real Estate.”
– Boston Globe
“Having Josh come up to Seattle was the best thing I could have done and it ended up being more than I ever thought it would be. He is so passionate about how he does business…I can’t wait to have him back.”
– Owner, Seattle Luxury Group
“Josh positively and powerfully connected with our agents whose responses to him were overwhelmingly enthusiastic. The groundwork he laid has our agents utilizing many of the techniques and ideas he presented.”
– President / CEO,Century 21 Allstars
Previous
Next